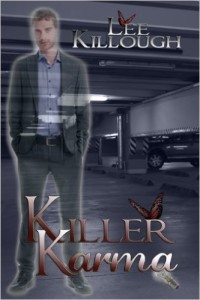 Inspector Cole Dunavan finds himself in the middle of a parking garage with no memory except of his murder. After remembering who he is and accepting that he is now a ghost, he has more problems. He is a ghost with no idea how being a ghost works. No one sees or hears him. He cannot move objects and initially cannot move through closed doors. He learns to his horror that his body has not been found the circumstances of his disappearance make it appear he betrayed his marriage and was killed by his mistress…who has also disappeared. Only he knows the woman was an informant…and he is still on earth because his obsession with capturing a felon put her in mortal danger. While he works at saving her, he struggles to communicate with his former partner, to get straight with his wife, and learn the identity of his killer.